Dan grew up riding dirt bikes at the family cabin in the North Woods of Wisconsin starting at an early age. After driving his father’s 1987 Ford Mustang GT for the first time at the age of 17, it was clear that he wanted to drive a race car. It would take many years to reach that goal. Things like graduating with a business degree from the University of Minnesota, getting married, having kids, starting a successful business…all took priority. Dan finally signed up for his first Skip Barber Racing School in 2009 and entered his first actual race in 2011 at the Autobahn Country Club driving a Mazda MX-5. 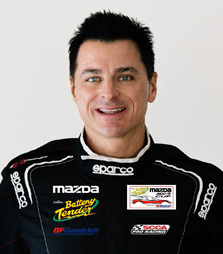 Since then, Dan has raced a number of different cars primarily in the Porsche Club of America, NASA, and SCCA. In 2016, he made his debut in the Battery Tender Mazda MX-5 Cup series driving the 2016 Global Mazda MX-5 Cup Car. www.mx-5cup.com 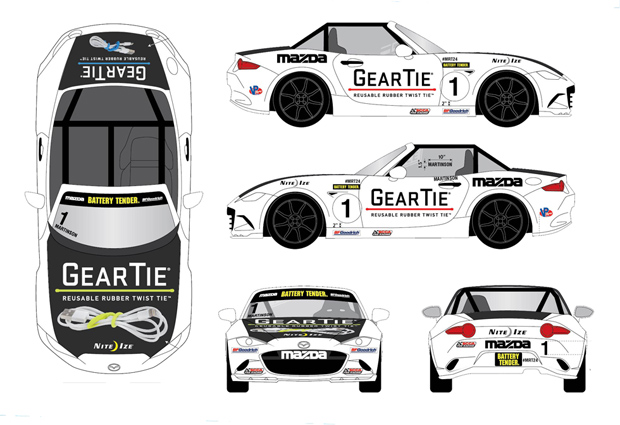